Kiki, do you love me?

Now that I have got your attention, let’s talk more about viral content. And no, I am not going to do the Kiki challenge.

Viral content is set to be any media form that spreads online very rapidly, especially through social sharing.

A piece of content is considered to be viral when the number of people who have seen it is somewhere around 1 million people. It can be less or it can be more, but it definitely needs to be a great number of views.

The Viral content term has been around for a significant amount of time. But, due to the rise of social media and the overall growth of the internet, it became more popular around 2008-2010.

In the begging viral content consisted of videos. And if you think about it, you might have seen it as well. How many of us have spent at least 1 hour of their life laughing at America’s Funniest Home Videos?

In the previous years, the term switched from viral videos to viral content. Since we now have access to rich media and different types of content, it was bound to happen.

Some of the most known viral types of content:

Memes, challenges and fail videos are the most popular ones nowadays. But, other types of content can go viral too. Think about how many people shared the famous Coca-Cola Christmas ad last year when they used it again. 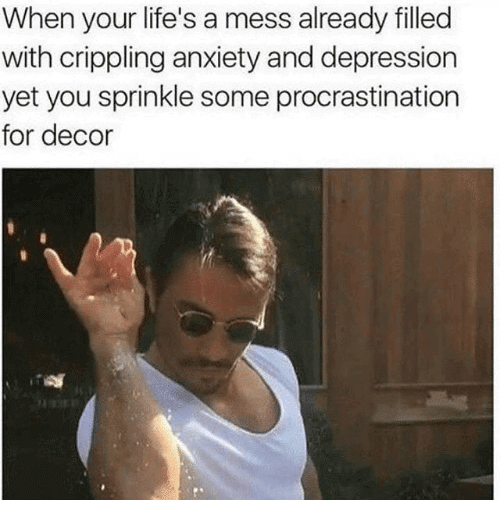 There are many different perspectives on how many types of viral content exists right now, but one thing is for sure. It either comes in the form of a video, image or as a simply written post on a social platform.

How are brands using it?

The craft of creating viral content is not easy at all, especially for a brand. Having a funny video might sound like an easy task, but when it comes to connecting it to a brand or product you might find it very difficult.

Brands can choose to part take into a challenge that is trending or to create something completely new.

Although taking advantage of the viral option of a piece of content seems appealing when used it needs to be very well handled. What do I mean?

Let’s take into example viral videos of people being racists to other people. Brands, like Pepsi, have tried to use this the viral value into their ads when they created their Kendall Jenner campaign. But we all know how that ended, right? 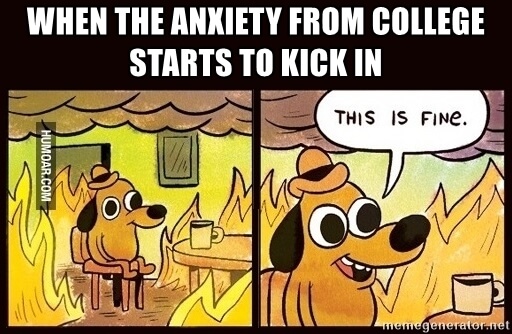 Another example consists of memes about anxiety and depression which are very popular right now. But when you look at the dark end of it, you end up seeing mental health problems and suicide.

Logan Paul has left a very big bruise on his brand after posting a vlog with a dead person in the woods of Japan. No matter how many apologies and redemption videos he has made since then, his channel and brand haven’t bounced back.

When using or creating viral content you need to take risk management very seriously. Either you will be considered as trendy and very cool for adapting the viral content to your brand, or it will create a backlash. And recovering from it, it’s not an easy task.

Luckily, there are also examples of brands who have managed to create viral content that went into timeless masterpieces. One of them is a short film created by Burberry.

The tale of Thomas Burberry went viral after being uploaded on YouTube. Without directly promoting it, the video gathered a total of 15 million views through social media sharing.

The same thought goes to Christmas short films that brands have started to share more and more with the world in the past years. My personal favorite, besides the Coca-Cola one, is the Man on the Moon by John Lewis made in 2015.

As stated before, the craft of creating viral content is not easy. But, if handled carefully with a focus on details and meanings, it can bring great value to the brand. Once a piece of content is shared on the internet you can only wish for the best. 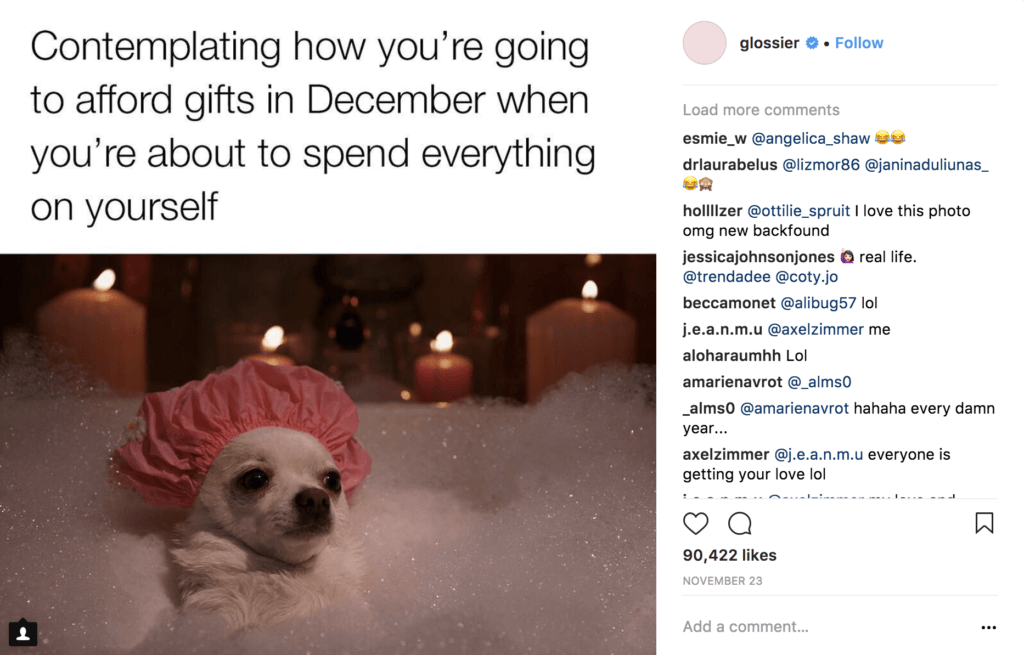 If your video or image is tailor-made for your audience they will appreciate, share and make you go viral. In order to do so, you need to know your audience very well. Understand what they like and what would they find touching, inspiring, funny or educational.

In certain moments viral content can help you boost sales (if the video/image has focused on using a product), but it’s not a long-term selling point. Keep in mind: it brings awareness to the brand, not direct sales.