We are a group of very different individuals. Weekly, we see and try out different things. Therefore, we have decided to introduce you to our weekly picks of cool stuff online and offline. Each of us will pick one thing each week. Let’s start, shall we?

This week`s recommendation is a game I recently played, called “Rime”. It`s an adventure puzzle video game. It`s a really nice game that kept me awake several nights. As a spoiler alert: it`s really sad :(. Hope you-all like it as much as I did. 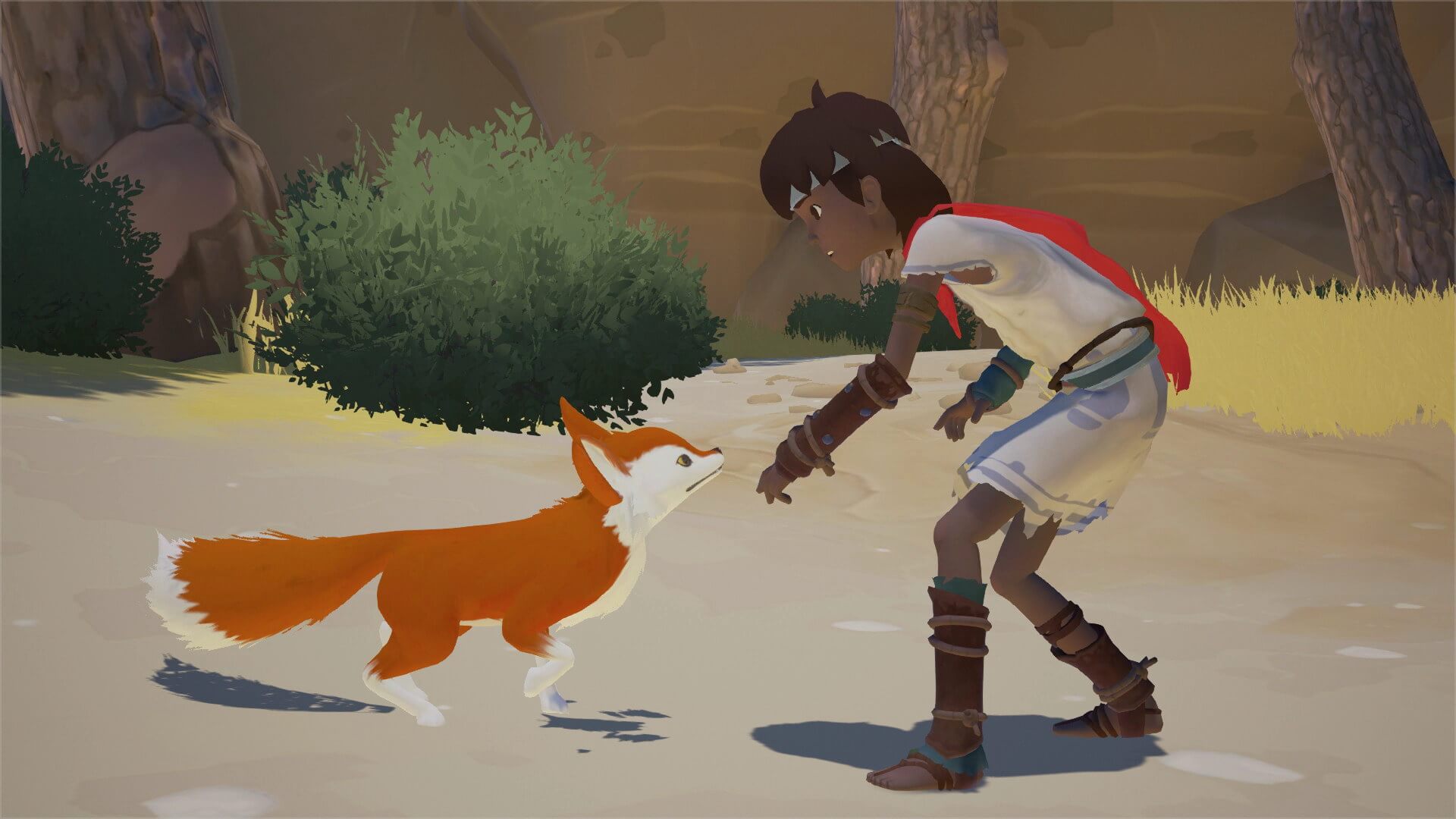 This week I have to pick the Facebook full page print ad apology from Zucks in numerous US and UK publications.  I have to say that I really don’t understand the move. Not only is it a message sent via a channel where the actual affected people (Facebook users) aren’t that present, but it is also clearly (from my point of view) just a PR stunt and a way to save face. Just to look a bit back at a few things from the past: 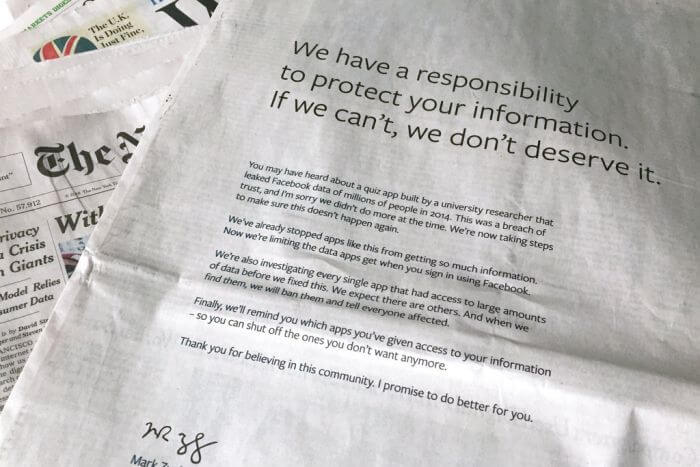 A couple of years back, Facebook was touting that they can, using all their data gathering capabilities, pinpoint if a person is depressed or suicidal and they will send alerts to their closest friends. About six months ago, Mark said that his goal was to use Facebook (and the other platforms under the umbrella) to socially engineer people, a fact super scary to me. So taking these two key declaration into consideration, why is it such a shock that other entities, such as Cambridge Analytica, will use the same data for similar devious purposes.

But that’s just my 0.02$ on the issue and had to pick it, as it is a major point in the current social and industry related narrative.

This week I found out there was this guy at an antique fair that had the “The Blues Brothers” vinyl. I’ve been through hell and back asking people about his contacts. A friend had deleted his e-mails & my boyfriend forgot to ask for a number. Meanwhile, I found it on a website but the retailer told me it got sold the day before. I also went to the record store just to find out that the two CD’s and vinyl also got sold recently. Finally, I got the e-mail of the guy after talking to some friends, but my hopes got shattered when he told me he sold it during the weekend. So yeah, this week’s recommendation is “The Blues Brothers”, the movie and soundtrack. And for the lucky guys who got to buy the CD’s and vinyls – I hate you as much as I think you’re awesome. 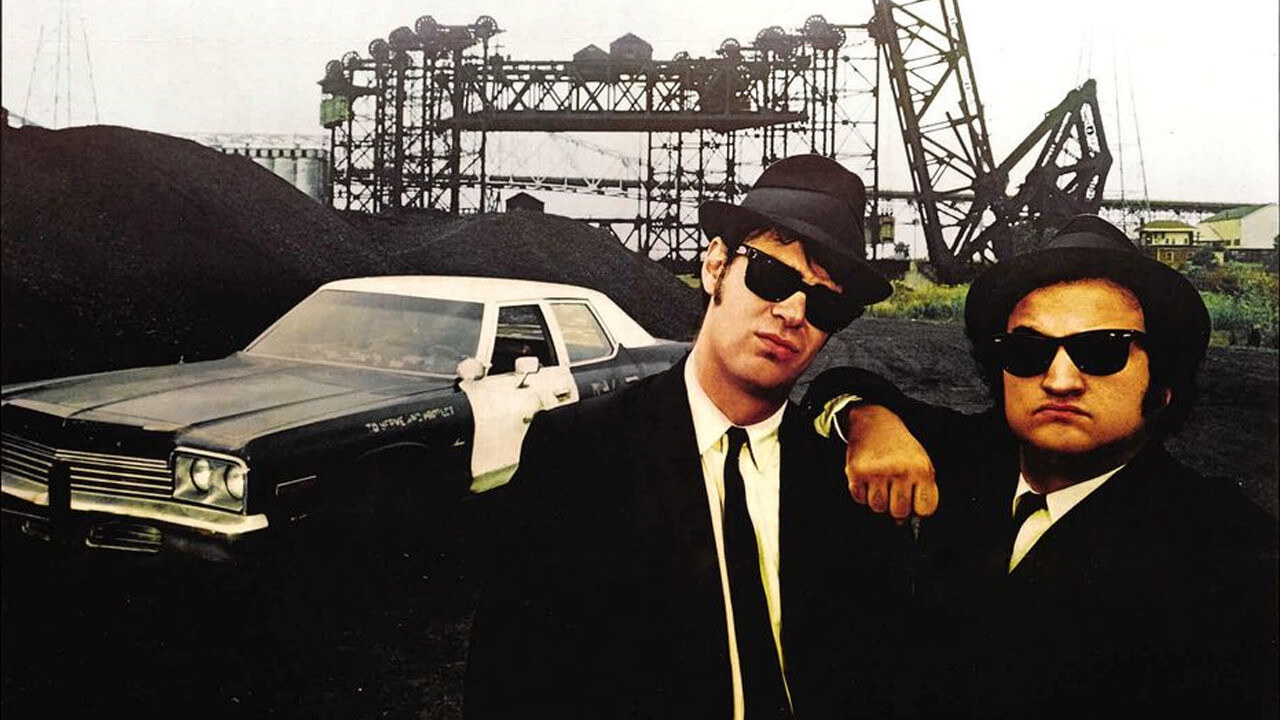 My recommendation is to enjoy the sunny days and nap on the grass. In the park. Where I am not allowed. Oh, well..

If you enjoy vlogs, but especially the ones that give you a mental break I have the perfect thing for you. Annabelle’s vlog is one of the best thing I have found online lately. She is a student at Rhode Island School of Design and has these very chill vlogs about her student and day to day life. 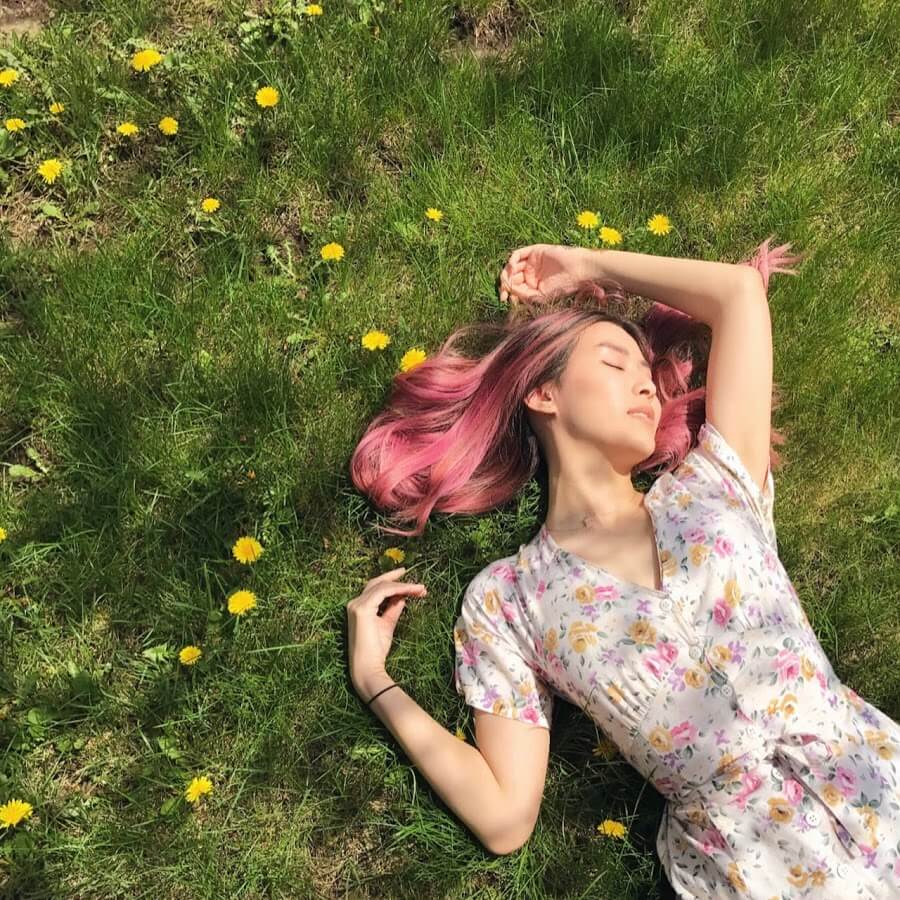 My recommendation for this week is the newly launched game “A way out”. A true co-op game (and by this I mean that you cannot finish the campaign or any mission without the help of a friend).

This puts a new meaning to the genre. Usually co-op was like a feature, you could do anything by yourself, but you could also invite a friend to help you out with specific missions (this also meant that you would share the experience and the loot). However “A way out” doesn’t let you do anything without the help of your buddy, which I think it’s a great idea, and will definitely make some fun moments. https://youtu.be/yGZGSdgJVPM

If you’re not really into the Prison Break vibe and you’re looking for fantasy and great music with great environment, 505 Games launched a couple of years ago “Brothers” which is similar.

Agency wise, this week we focused on: Brand Manual Structure and had our Spotlight on Giulia Flamini.

Hope you enjoyed our picks for this week. If you have any recommendations for us let us know at jojo@subsign.co .

See you next Friday!