The Power of Social Media Micro-Influencers.

Social media influencers are the pinnacle of marketing these days, with numerous marketers and advertisers using them to promote businesses, services, and products with the purpose of reaching a larger audience.

However, not all business can benefit from this. Usually, small firms don’t have the budget to collaborate with an influencer and chose to work with micro-influencers.

The benefits of using micro-influencers

Collaborating with influencers has its perks but it isn’t always easy, especially if you’re a small business. If you want to use influencers in your communication but don’t have the budget, micro-influencers are can do the trick.

You may think that micro-influencers, with their smaller audience, won’t deliver the results you expect, but this isn’t entirely true.

As a matter of fact, the small audience has quite a few advantages, such as being more targeted and engaged. This happens mainly because they’re genuine followers, united by sheer interest. On the other hand, many of a macro- influencer’s followers are there just because it’s trendy, or simply because of the size. Having a much smaller audience enables micro-influencers to engage more actively with their followers, a feat that macro-influencers would never be able to accomplish, given the size of the audience.

Naturally, both micro and macro influencers have advantages and disadvantages, but the thing that sets micro-influencers apart is the fact that small businesses can work with them, given their much smaller fee. 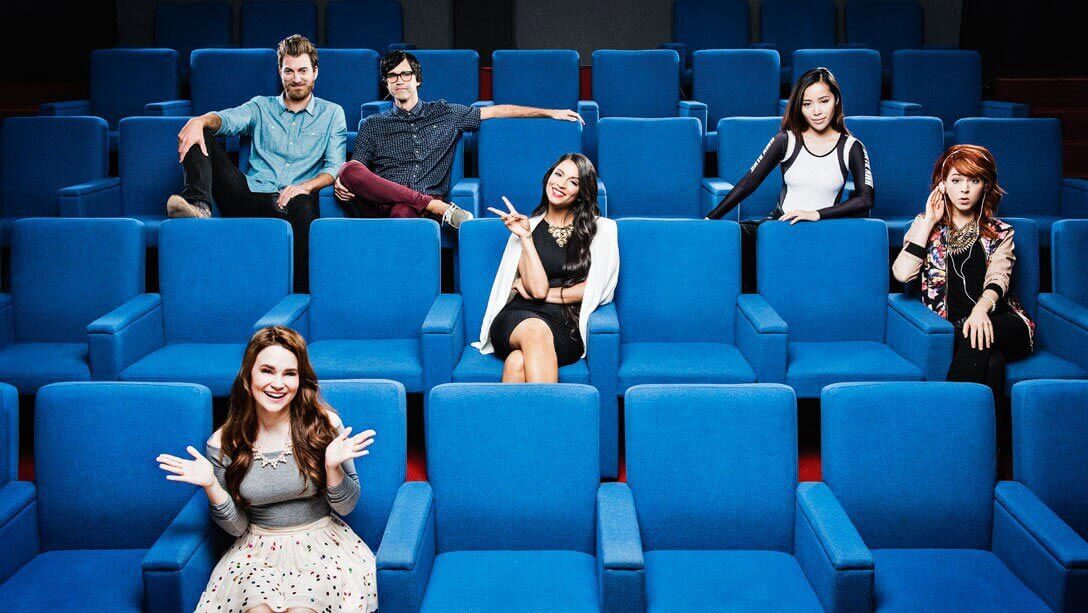 Things to look for when it comes to micro-influencers

When looking out for micro-influencers you should take into consideration a couple of things.

First things first, as I already mentioned, it’s hugely important to understand that numbers aren’t everything and that you must look beyond them. For instance, there are cases in which a micro-influencers with 10.000 followers can engage and deliver results much better than one with 100.000 followers.

The thing on which you should focus instead is the way the influencer is engaging with its audience.Be careful as it is a two-way street. You should also look at how the audience is responding to the influencer. Moreover, pay attention to their conversations, and see if they are genuine or not.

A second important thing to look out for is the content they post on social media platforms. Check if it’s relevant for your business and your audience. Furthermore, make sure to determine if your targeted audiences are the same. 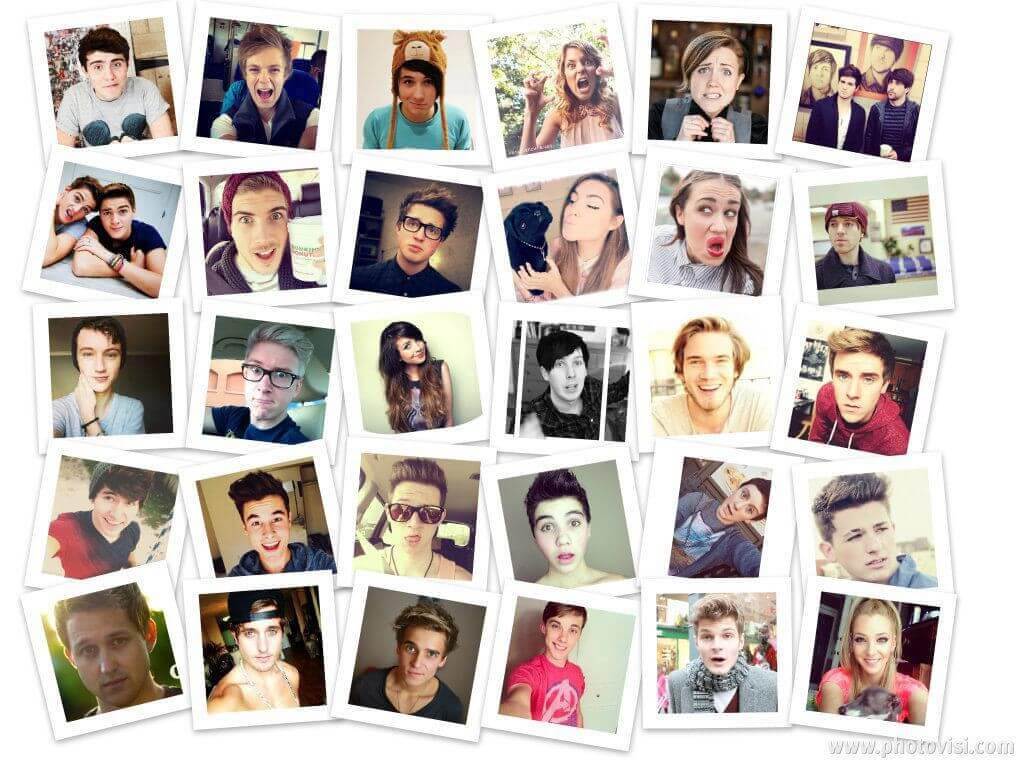 Where you can find them

The starting point for finding the right micro-influencer would be to look at your own base of followers. Finding one there is ideal given how you have at least one thing in common (your products, the way you post on social media etc.).

This search can be done manually, by looking for the account with the most followers, or, in the interest of saving time, through a tool.

A big advantage of working with a micro-influencer that is also your follower is the fact that he or she is already familiarized with your products/services, making your whole marketing efforts go down much more smoothly and easily.

If you want to work only with a micro-influencer from a specific location, or with a special job, you can use different filters such as country, city or job type. Alongside these filters, you can find others that will help you sort them based on their relevance, average reply ratio, etc. 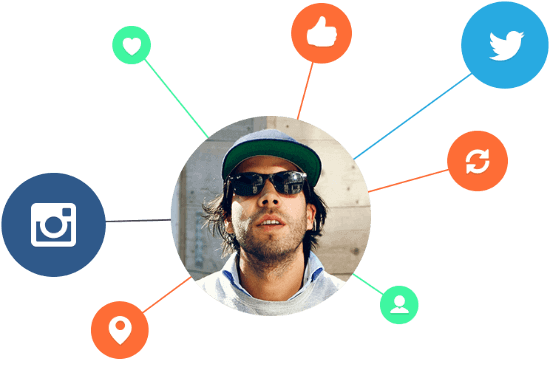 Influencers play an important role in marketing and are one of the most effective ways to ramp up exposure especially in the online environment. While working with them is not easy or cheap, for smaller businesses, micro-influencers can be a wonderful way of revamping their marketing efforts on a budget.

Even though they have a smaller audience, micro-influencers can deliver exceptional marketing results. The things you must remember and look out for, are the indicators that truly matter for you such as the engagement ratio or their relevance for your audience. Don’t forget that the number of followers is not a clear indicator of success and that smaller influencers that have much more engagement with their audience can help you promote your business in a more effective and efficient way.