After letting some dust settle on the Mark Zuckerberg Us Congress testimonies, I think there is a bigger issue, that very few are addressing.

Just to get things out of the way, I don’t see such a big issue with a company or 3rd party collecting information about people that has made them public themselves . However, I see a major issue when a company with 2.2 billion users has the power to filter communication. And this issue concerns both society and businesses.

Before we kick off let’s clarify terms a bit:

Platform: a company or technology that enables communication and distribution of information.

A good example is a phone company. When talking to a friend certain words or ideas you communicate don’t get censored or buzzed out. A platform is not responsible (legally) for the content that is posted.

Publisher: a company or person that qurates and distributes content.

You can think of all the news and media outlets out there as prime examples. A publisher is legally responsible for the posted content and the source.

Facebook has been promoting itself as a social media Platform, but for the past few years they have been shifting away from that with the decision to ban certain types of content (written or visual). 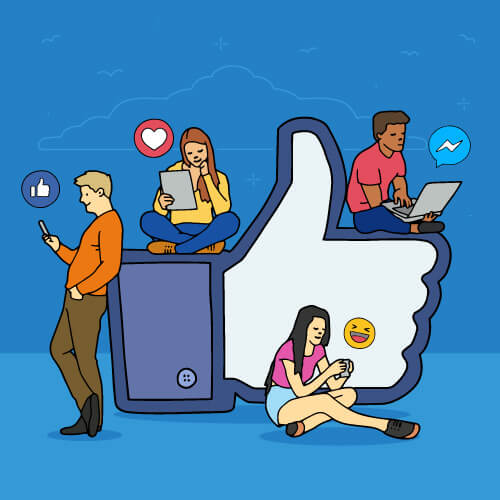 That’s a departure from how internet companies have traditionally viewed themselves as neutral platforms. Generally, not responsible for what people post and share on their services.

“We didn’t take a broad enough view of our responsibility, and that was a big mistake,” he said. “It was my mistake, and I’m sorry. I started Facebook, I run it, and I’m responsible for what happens here.”

Number 1: this makes Facebook responsible like any other publication (ex: New York Times), for any non-licences photo that is published or information that could be considered slanderous. They are, as well as the person who made the content, suable. 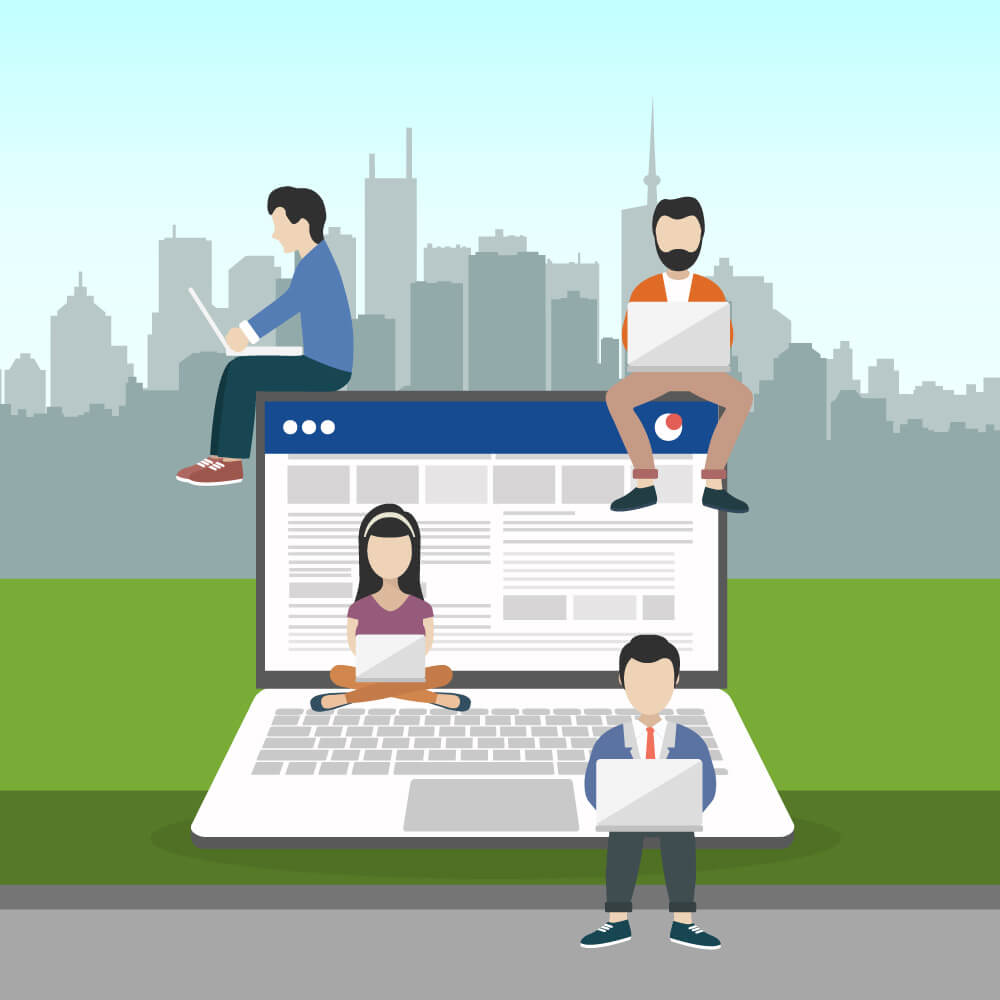 Number 2: when talking about what is considered hate speech or not appropriate content that they ban, Zuckerberg said that they don’t have a clear definition of that at the moment.

Facebook as a company has to make an important decision. Do they wanna move forward as a Platform (tech company)? Or do they want to be the world’s largest Publisher?

Mark also said that advances in artificial intelligence mean that companies will have to think about proactively removing objectionable content, for example, not just reactively after someone flags it. This, he says, raises “moral and legal” obligation questions.

Strictly from the point of view of all brands and businesses that advertise or even have a presence on Facebook (and all other “platforms” under their umbrella, which as a fun note Elon Musk didn’t delete) this is a big issue. Simply putting the decision of censorship on an AI that is implemented and developed by certain biases, be it unconscious, can prove fatal for certain organizations. 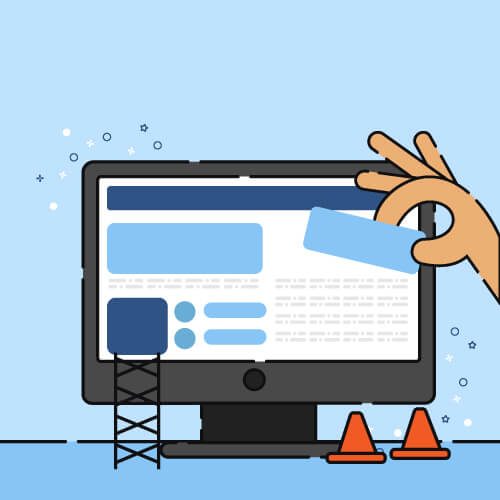 We can take a look on the issue when Facebook Shut Down Huckabee Chick-fil-A Appreciation Day Page for 12 Hours. When they make moves like this on brands that are paying publishers, they need to make a better job on transparency and cleary transmitting what are the rules and guidelines by which we should play.

With this social (and now political) pressure and well as legal pressure from EU (GDPR) how will Facebook change and adapt remains to be seen.