How to have the best brand name.

At this moment in time, there are over 350 Million companies worldwide. This means that there are at least 350.000.000 brands, some as big as Coca-Cola or Google and others as small as one-person-ran-business. With so many businesses, some having multiple brands under them, it is getting harder to find a unique name.

So if you want to play and win the name game, we managed to structure it into 3 steps.

STEP 1: Select the type of name.

From what we gathered there are 7 categories in which every brand in the world falls under.

Eponymous names (named after a particular person or group)

These are brands that embody the beliefs and vision of their founders, as you can tell this category is a bit ego driven. Some examples you might have already guessed: Disney, Gillette, or Burberry, but there are also some different examples that fall into this category.

The Adidas name, for example, is derived from Adolph “Adi” Dassler, the company founder. Even though Tesla was not created by Nikola Tesla, the name is an homage to his legacy and vision.

Associative names (they work by reflecting meaning back to the brand)

The largest river in South America is the Amazon, so it makes sense that the worlds biggest selection of products would share the name.

Red Bull associates itself with a drink that gives power and confidence, traits seen within the animal as well.

Think General Motors, or Pizza Hut. The clear benefit to a descriptive name is that they tell a clear brand story. However, the downside is that it ties you down and cuts the flexibility to diversify your products or services.

Acronymic names (this is a straightforward, utilitarian purpose approach)

Here we have brands such as BP, GE, KFC, IBM and UPS, all household brands that haven’t been affected by the fact that the name is nothing more than a series of unrelated uppercase letters.

If in the case of BP (British Petroleum) and GE (General electric) we have short forms of descriptive names, in the case of KFC (Kentucky Fried Chicken) we can talk about a more strategic reasoning. The switch to KFC was done because fried chicken didn’t sound very healthy.

In this category we can also see 3 sub-categories:

Uber – it literally means an outstanding example, so it fits well with the giant ambitions of the company. 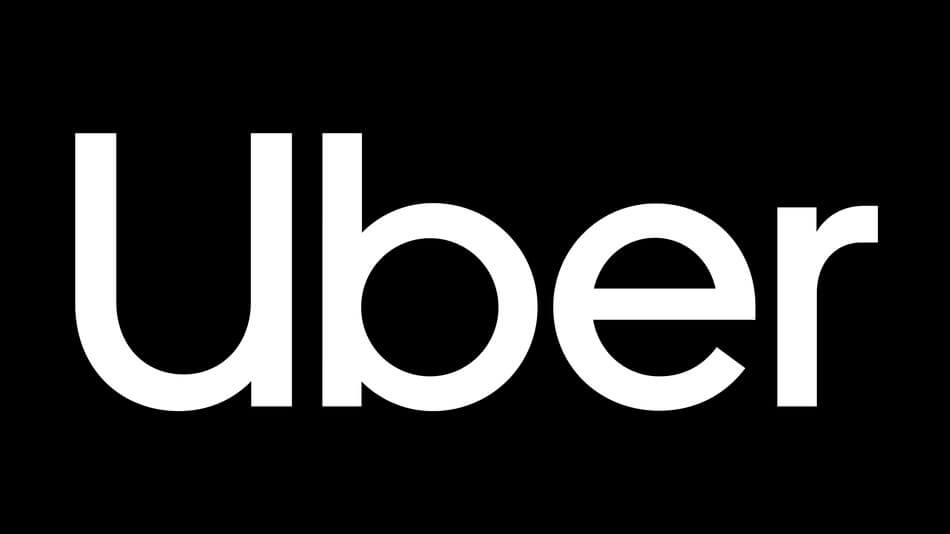 With simple words being hard to find, we start seeing two words mix together and combining, like in the care of Facebook and Ray Ban.

With so many brand names, the struggle has pushed some companies like Pinterest or Xerox to invent names by changing or adding letters.

Non-international names (Brands that have meaning in their native language)

We don’t even stop an think about the meaning of most brands, but in some cases, they have an interesting backstory. For example, Samsung means 3 stars in Korean and Lego means play well in Danish.

So this means that there is also a naming opportunity beyond your own language, the task now is to seek it out.

Abstract names (the names have no intrinsic meaning, but they really on the power of phonetics)

At this moment it is hard to think about what a brand like Kodak or Rolex inspires as they have a legacy behind them, but try to remember what they inspired you when you first heard it.

STEP 2: Decide what you want the name to say.

The first instinct is to select a name that tells something about Who created them or What you do, or Where you operate. However the best brands don’t describe, they stand for a big idea that can translate into an emotional appeal.

Nike is about winning, GoPro is about heroism, Apple is about simplicity and Google comes from a math term, that supports the overall vision of organizing the world’s information. 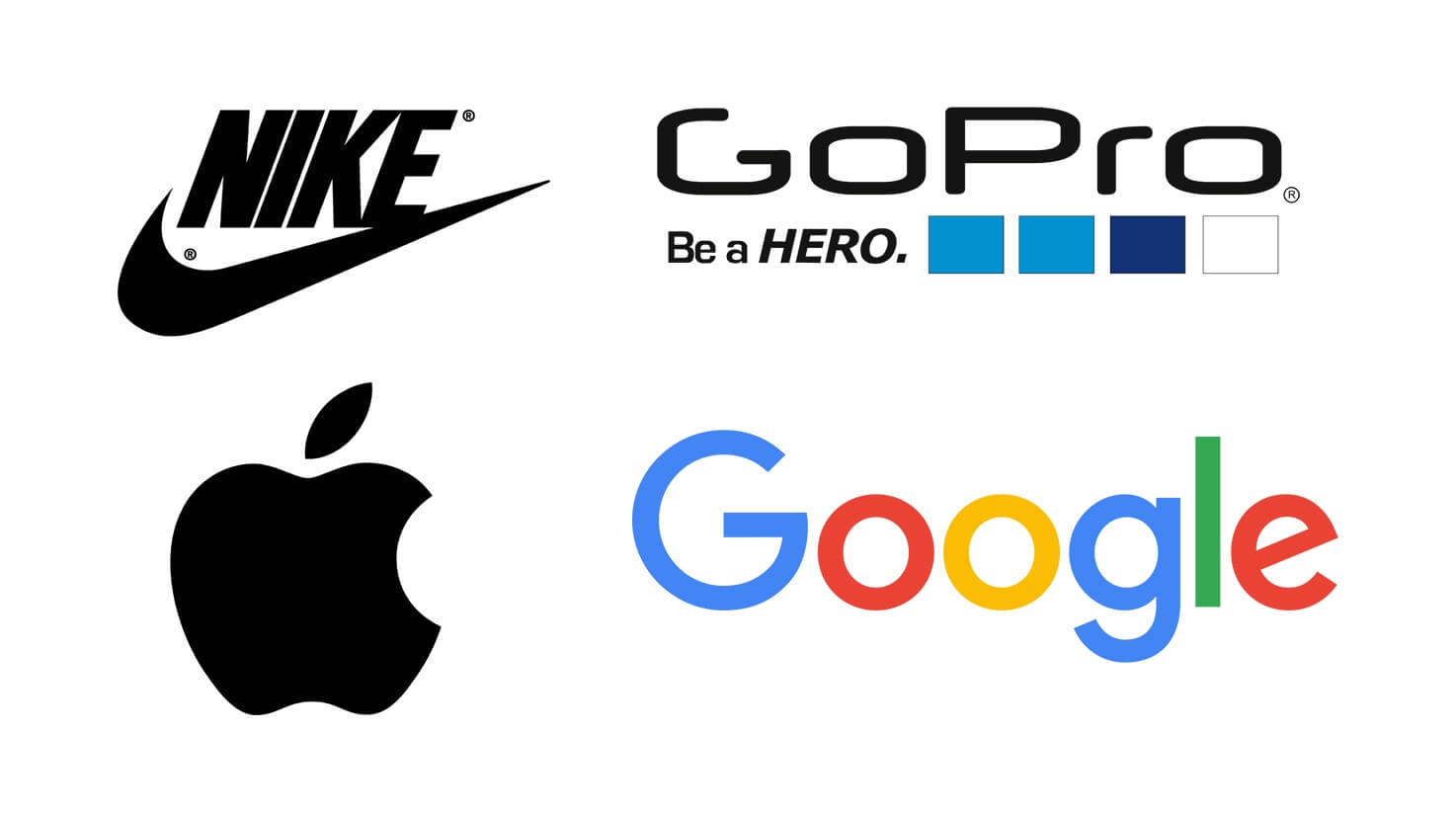 So as you work on your brand, focus on what is your big idea and what emotions does it arise.

STEP 3: Check that the name is available

This is one of the most painful steps as you will tend to get attached to some names that simply are just not available. Be prepared to come up with tens and even hundreds of options.

Also, make sure to check that the name you pick doesn’t have a very different or negative connotation in any other languages or countries. 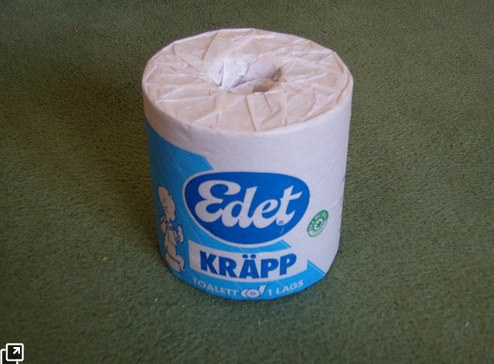 Whatever brand name type you end up using, it’s important to remember the lasting truism of naming:

“A good name can’t make a lousy product great, but a great product can make even the strangest name unforgettable.”