How much does a BAD Employer Brand cost?

What is an “Employer Brand”?

Employer branding is a term used to describe an organization’s reputation as an employer.

In such a competitive employment market, it’s becoming more and more important, as people have a lot of job offers to consider at any given time. And one of the ways to get them interested in working for your company/brand is by standing out and showing them your true colors.

What are the actual costs and impact on a company?

1. According to a study by Harvard Business Review and ICM Unlimited, companies with a bad reputation or simply who are not attractive are expected to spend at least 10% more per hire.

For a company with 10,000 employees, they are looking at spending as much as $7.6 million in additional salaries to make up for a bad employer brand. 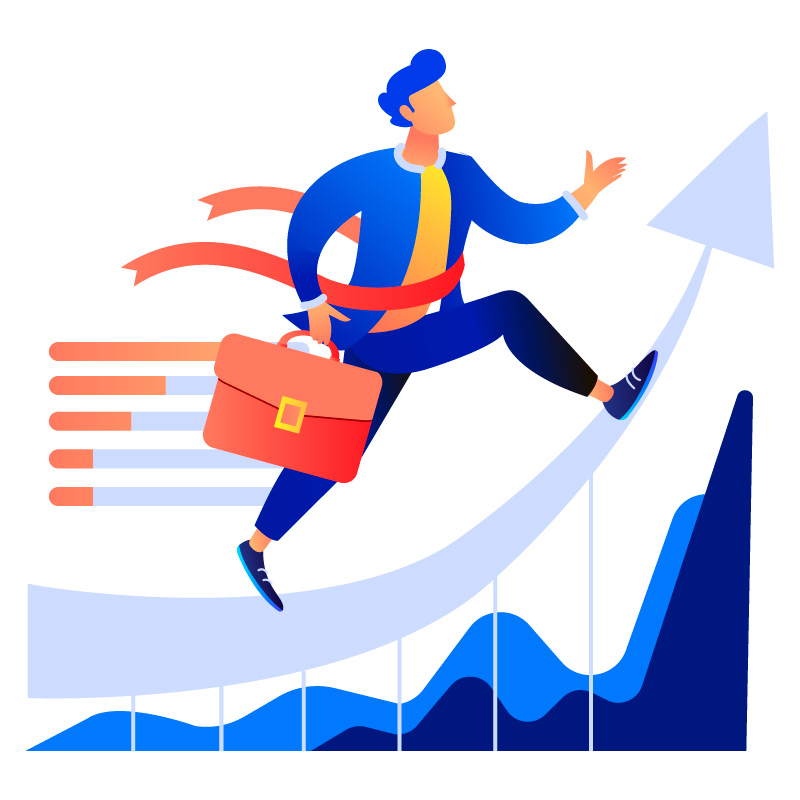 2. Based on their calculations, Harvard Business Review found that companies needed to pay $4,723 more per hire in order to convince a candidate.

And this is only the candidates who may be willing to take the job offer. Nearly half of all respondents surveyed say they would still rule out a company with a poor reputation if offered a pay increase. Even a 10% pay raise would only convince 28% of candidates to sign on the dotted line.

3. In Canada, the annual cost of a poor employer brand is estimated at approximately USD $3.5 million per year, $5.9 million for the UK and a staggering $8.2 million for Germany.

That’s not cheap, is it? Imagine now using this as a budget for your employer strategy, the benefits of having people wish and aspire to work for you would be tremendous. Rather than paying for a bad brand, invest in it and you will see an influx of better prepared and motivated people. 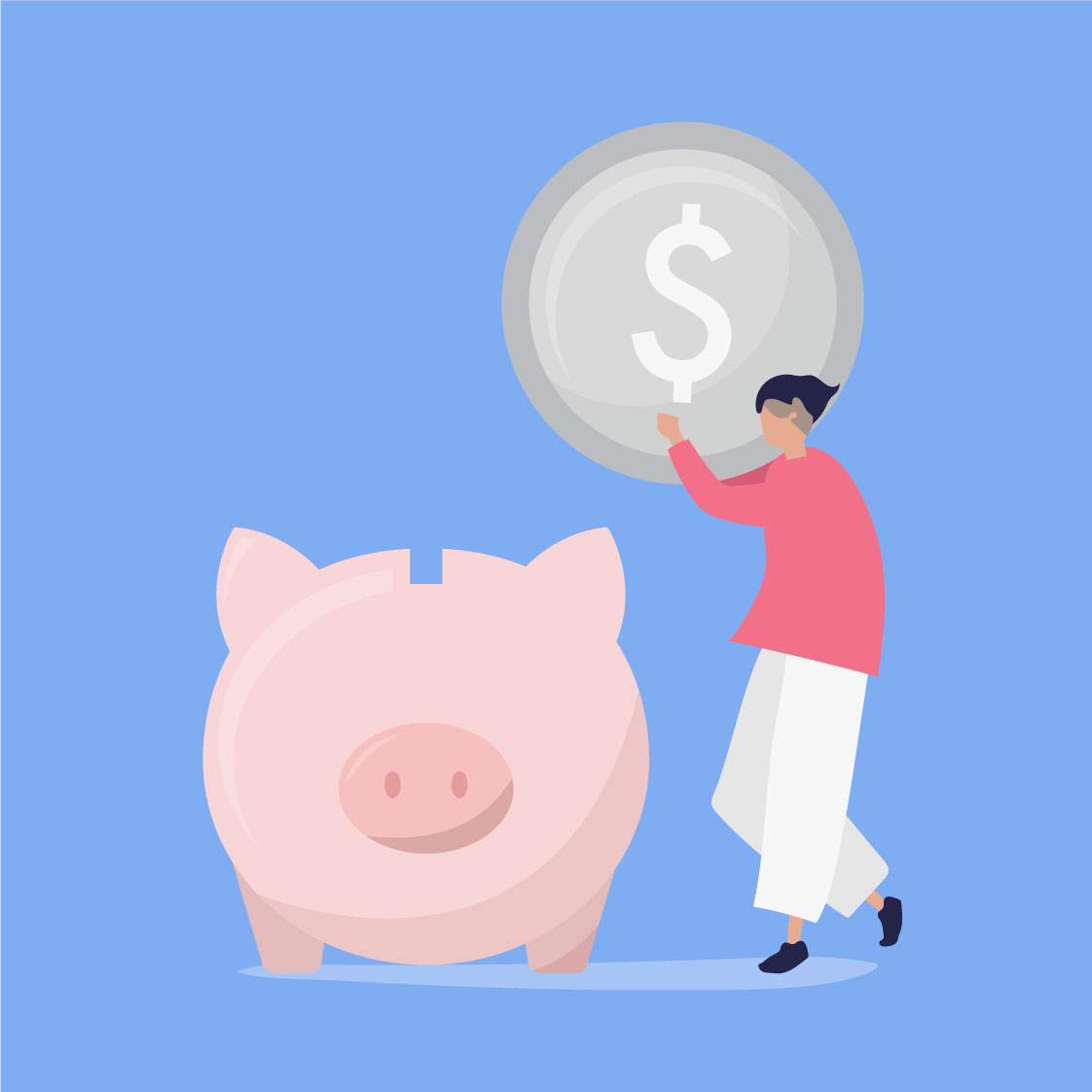 Virgin America surveyed its rejected candidates and found that 18% were their customers.

What’s worse is that 6% switched to a competitor airline as a result of negative candidate experience. This weak employer brand cost Virgin roughly $6.2 million in lost revenue — that was almost as much as the company’s annual recruiting budget.

5. A study shows that a strong employer brand can increase your quality of hire by 9%.

A weak employer brand, on the other hand, would mean hiring average to below average performers, given most of the highly sought-after top talent on the market will not apply or accept job opportunities with your company. 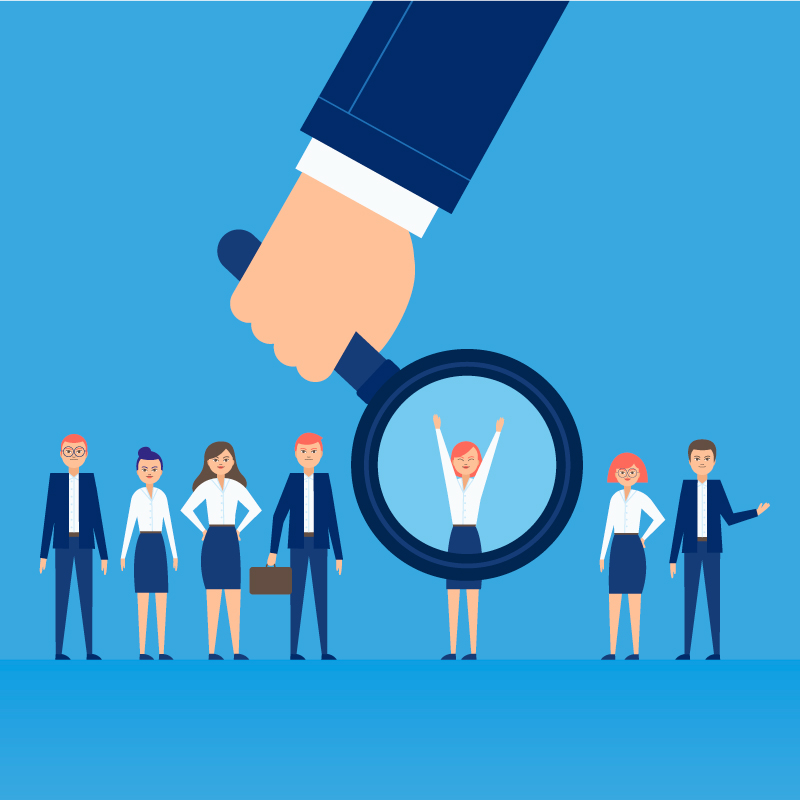 For a company like Apple, the cost of hiring an underperforming employee would cost them $240,000 a year!

However, by proactively building a brand that influences only the best talent to apply and work for them, organizations can expect improved profitability and $1.4 million in savings every year.

Now with this data clearly laid out, we can see the costs and effects of a weak employer brand, far surpass just the HR needs and can destabilize and even stop an organization.

For inquiries about employer branding or an audit request, feel free to send us an email at hello@subsign.co