In the past 3 years, companies have started to use influencers and brand ambassadors more and more in their promo campaigns. Throughout this time, we have seen many claims that influencers or ambassadors don’t deliver what they promised to their business partners.

With this problem in mind, we have decided to dive into the world of influencers and ambassadors and take a look into their roles in the social media world. 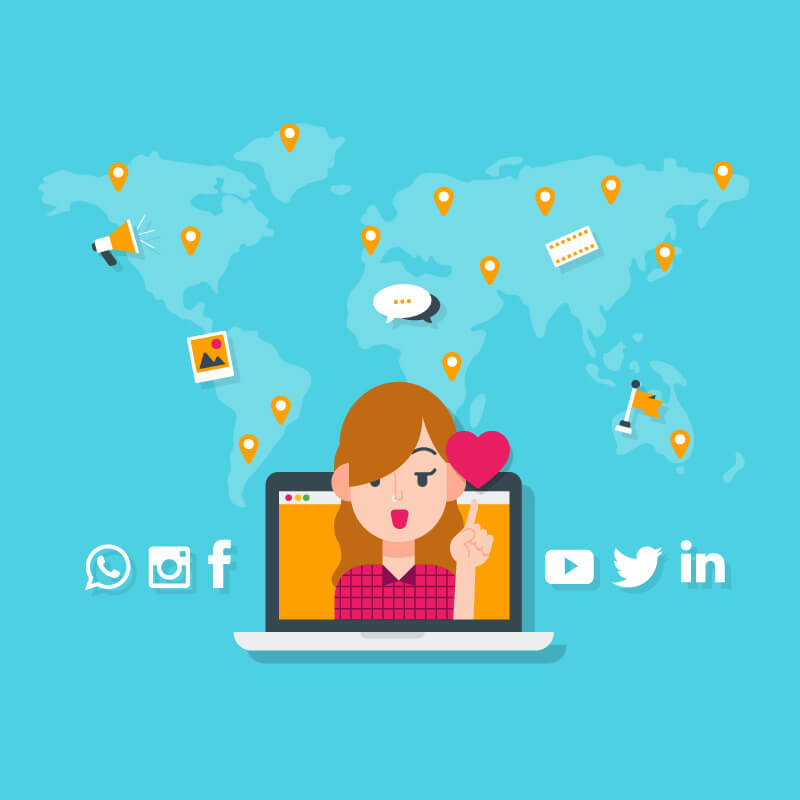 They have been around for years. But, with the growth of Social Media platforms, they became more visible to the public eye.

What is an influencer? According to the Influencer Marketing Hub we have:

“An individual who has a following in a particular niche, which they actively engage with and has the power to affect purchase decisions. The size of the following depends on the size of the niche.” 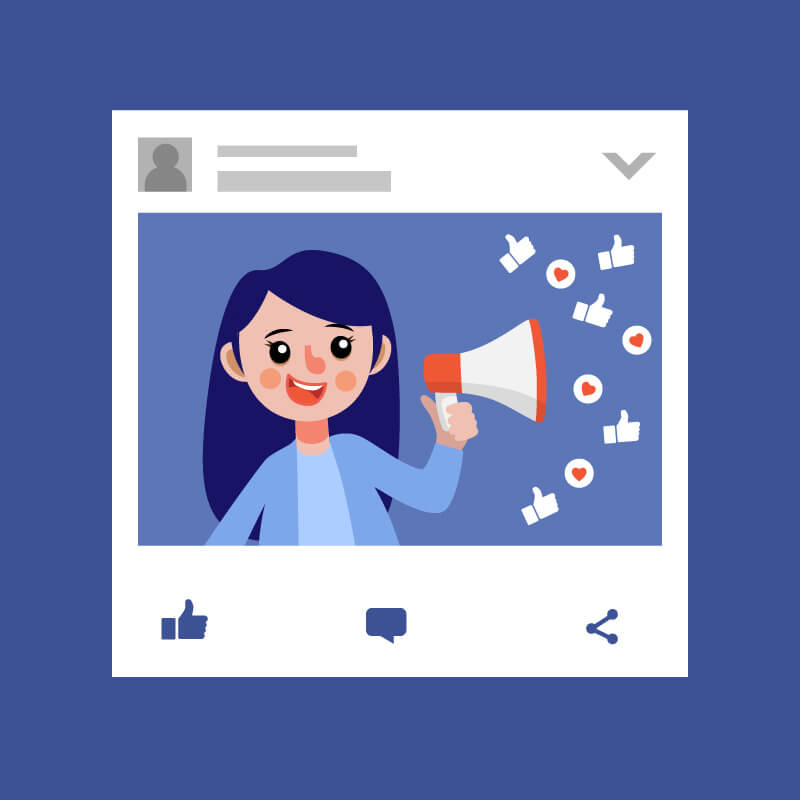 You can find easily find more information about each category and where they stand with their audience. Our focus is to understand the expectations and results you should have when working with them.

1. They influence. Either positive or negative.

When you send a product to an influencer you shouldn’t expect them to put in front of other brands. Read that again and let it sink in.

Let’s take for example beauty bloggers/vloggers. They receive so many packages with products and PR parcels that it’s hard to stand just for one brand.

Therefore, your brand will be there, among their mentions, but only if it’s one that’s really good or you develop a relationship with the influencer, you can get them to showcase you more. You cannot force an influencer to say only nice things about you (unless they are under contract with you, but that’s another story). 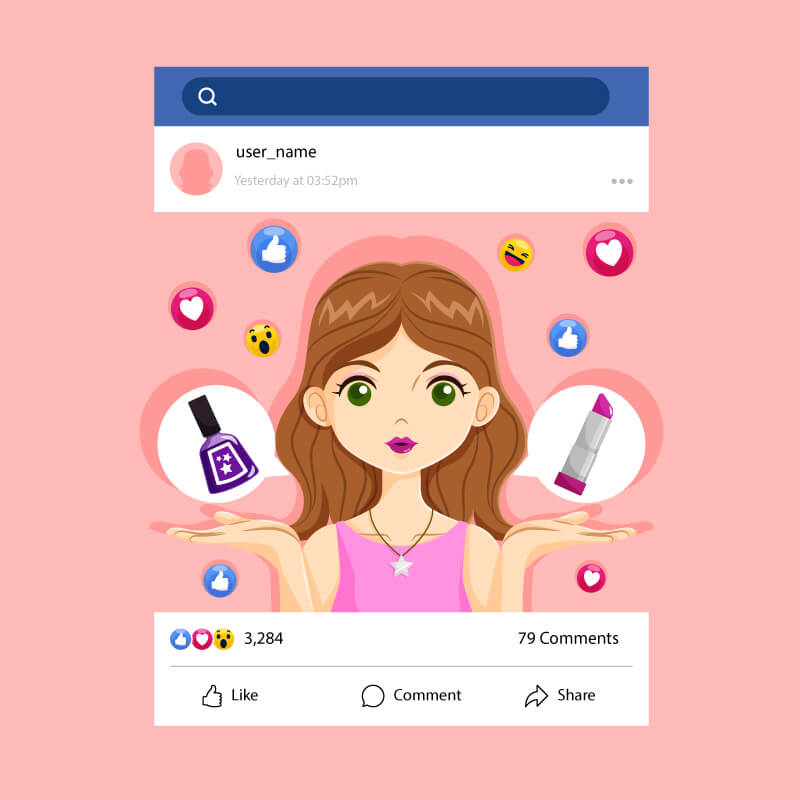 They receive your new nail polish, they might like the packaging, but when it comes to testing, there can also be negative feedback from them.

We advise you to see this as a blessing. See if others have the same opinion, if yes, change, if no, maybe it was not for that specific influencer.

We have also talked about this in the second episode of the Subcast. Brand and companies that work with influencers sometimes they get the wrong expectations about the results they can bring.

Before you embark into working with influencers you need to make sure that:

The greater the relationship between a brand and it’s influencers, the better the results for both sides.

Continuing with the last thought from influencers, developing a relationship with influencers can bring you another great opportunity: making them ambassadors for your brand.

According to our old friend Wikipedia:

“A brand ambassador (sometimes also called a corporate ambassador) is a person who is hired by an organization or company to represent a brand in a positive light and by doing so help to increase brand awareness and sales.”

Besides the contract, the person is going to be your company’s image and representative in the market.

Let’s take into example what Samsung did in Romania with Dana Rogoz. She is one of their brand ambassadors in the country, uses their devices, attends their events and represents them. You can see her using their device on her online platforms and day to day life.

Now, going back to the international stage, Huawei chose Wonder Woman herself as a brand ambassador.  Unfortunately, Gal’s team made a mistake and posted a tweet appraising Huawei’s device, from an iPhone. Our guess is that’s not something you would like to happen, right? 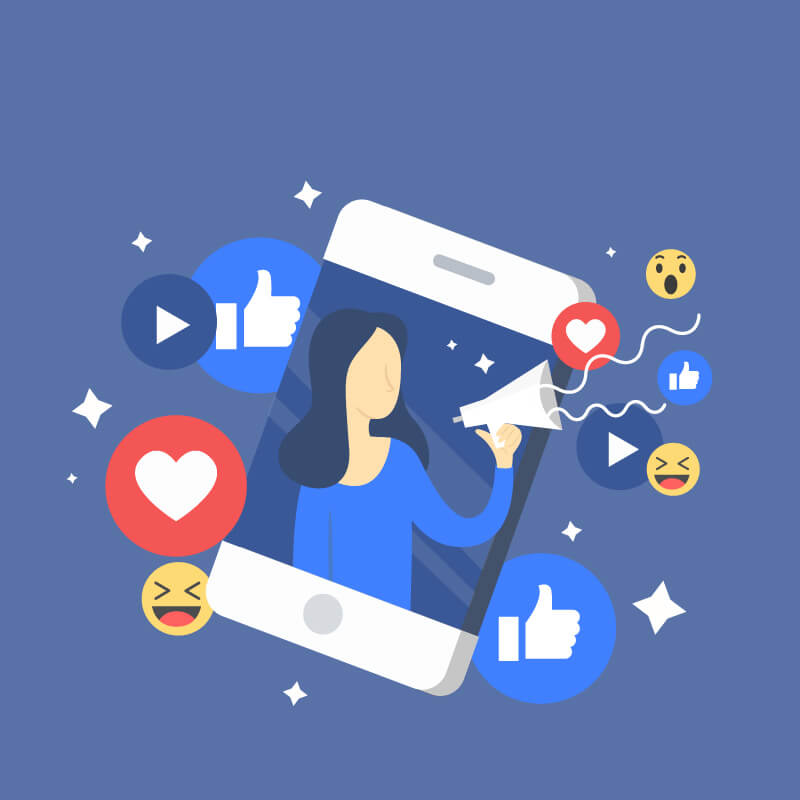 Brand ambassadors are hard to maintain and keep for a long period of time. Mostly because the market changes too fast in order for you as a company to build a relationship with them.

Why we emphasis on the relationship so much? Because, when you understand each other and know what to expect from one another it’s easier for that person to accept and use your product in their day to day life.

Some brand ambassadors have been a fan of the product for a while, so putting them in front is a no-brainer. But what do you do with the ones that have no idea who you are or trust you? This is where building a relationship can make the most out of the partnership.

In conclusion, if you are interested in having influencers or brand ambassadors included in your campaigns, make sure to set your final goal. This will help you decide which one of the two you should go for.

The final decision is yours, just make sure to make it a fair play game for both parties, in order to get the most of it.