As most of the generation Y and Z representatives we are avid gamers and in the past years, when we had some time on our hands we used it to make some games that we might enjoy, hopefully others too.

By adding a gaming component or even a fully developed game to a marketing campaign, or just in a landing page we have discovered that the results are truly significant when following metrics such as retention and conversion.

As a part of the annual Game Jam event organized by Ubisoft, members of our team have been selected and invited to participate in a 24 hour challenge of designing and developing a video game. 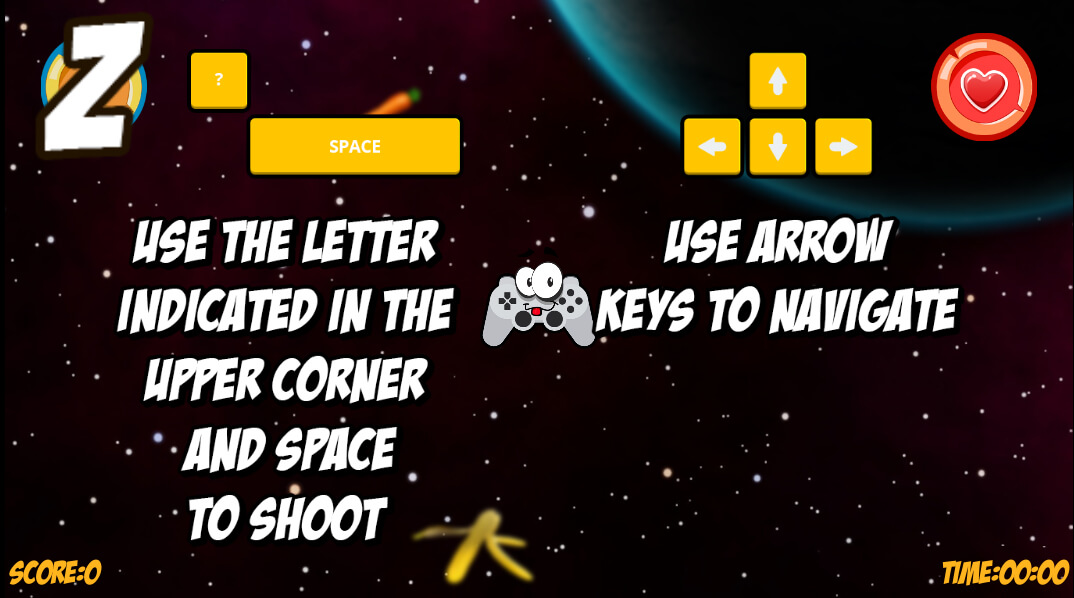 Special shoutouts to Vlad Ciolan(Sound Designer) and Cosmin Halmagi (Game Developer) for contributing on the development of this demo level.

Following our passion for outer space and sci-fi we brought to life the 20 stages of this iOS only mobile game. By avoiding space debris you could achieve high scores and travel to real looking and new planets. Special shoutout as well to Tudor Nita (Game Developer) for all his contributions to this game. 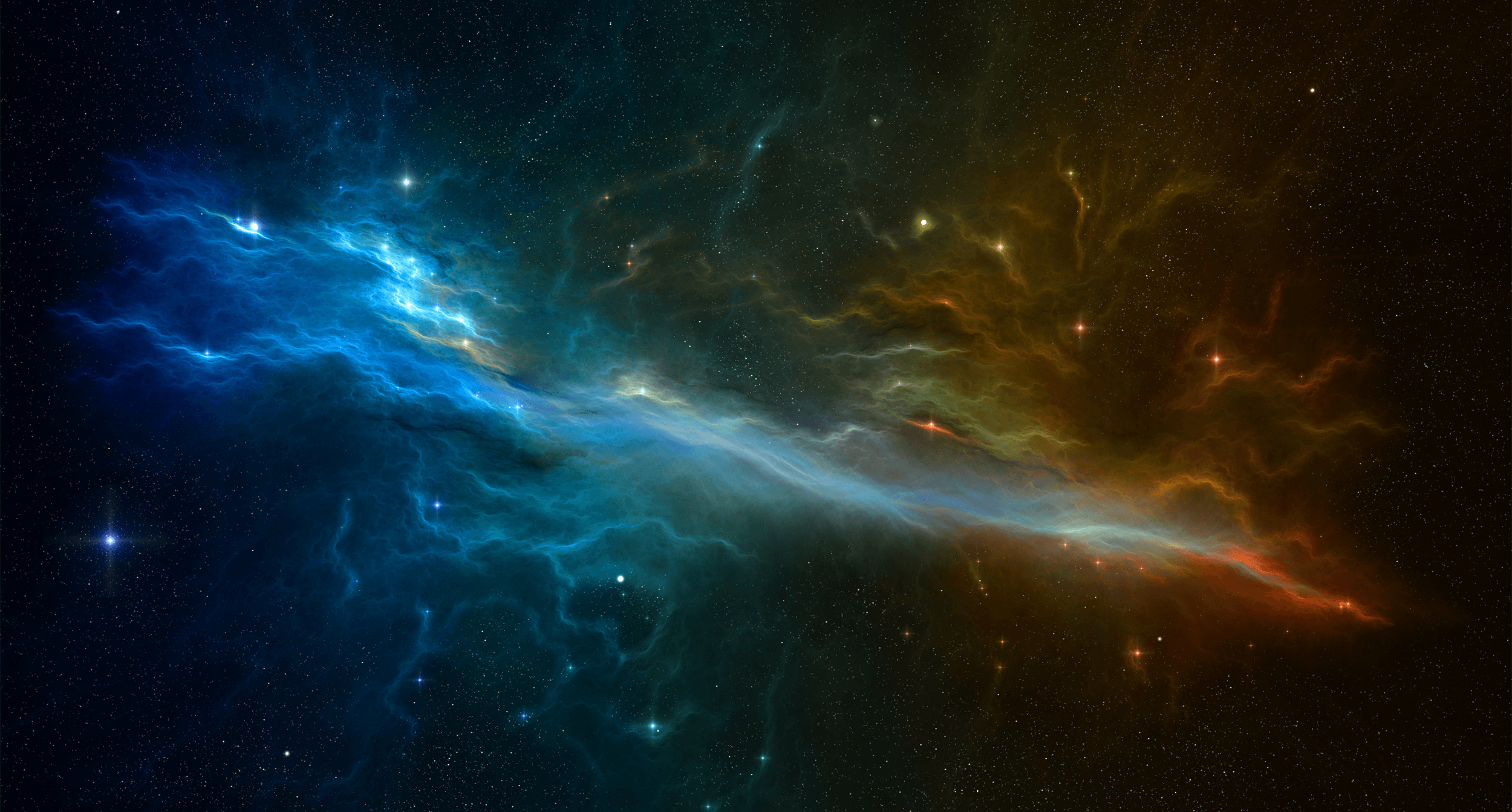 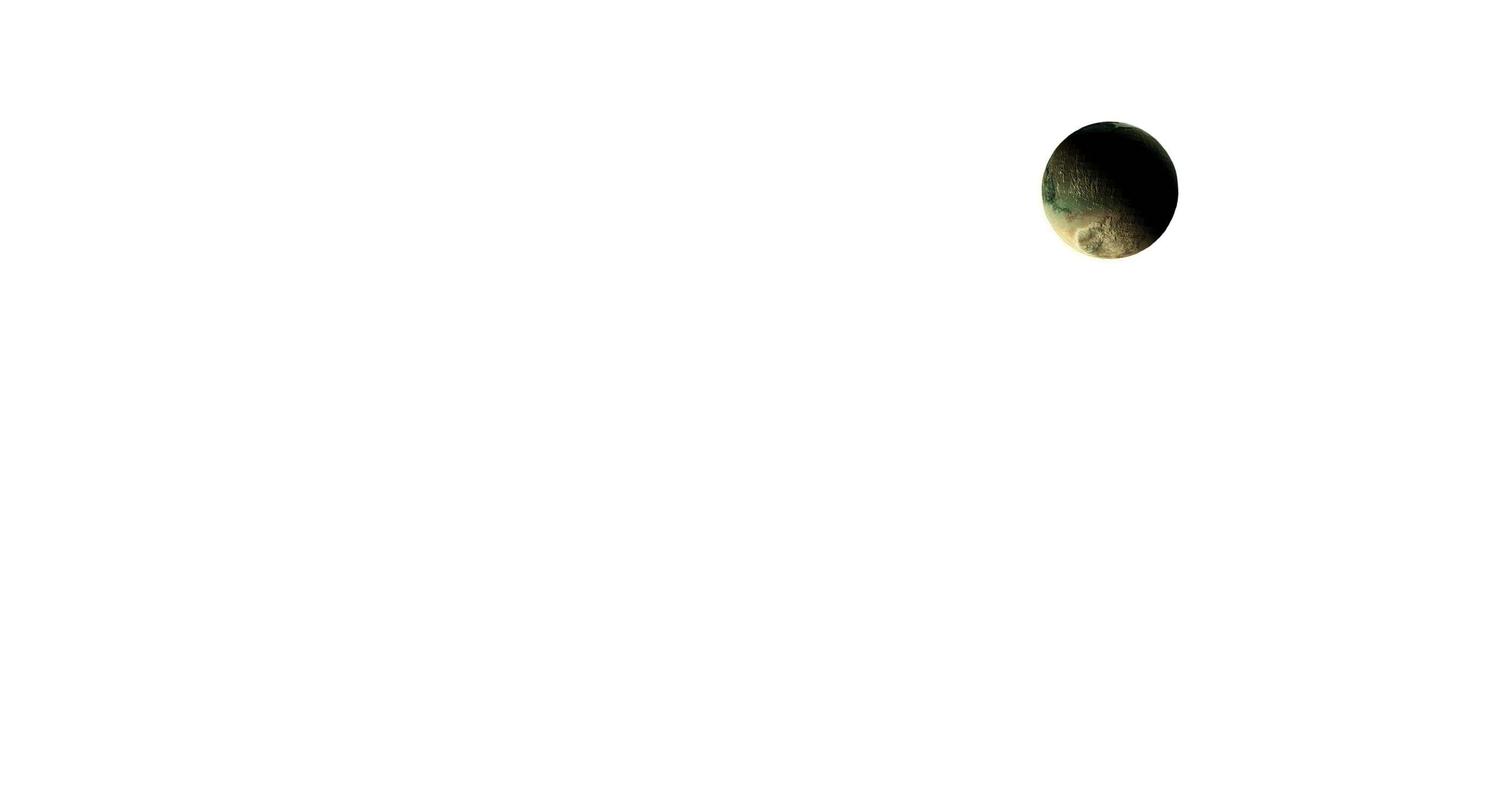 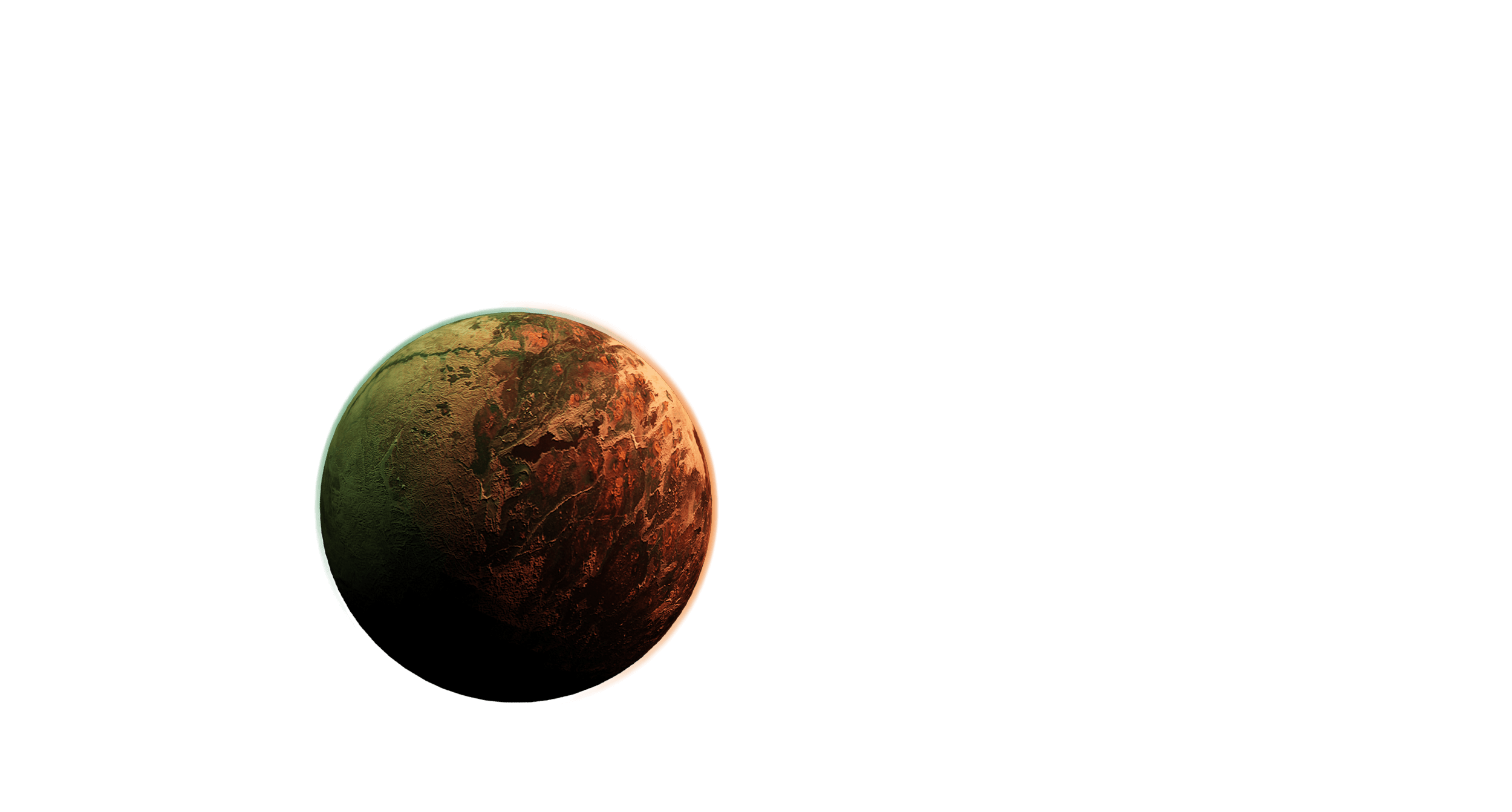 In this next game you get to play the role of a mobster and chose a specific type Brawler, EggHead or Gambler. Based on these classes you get diﬀerent gameplays and attributes and in game currency. By taking special missions you receive additional loot and money, thus allowing you to upgrade and grow your mob clan. 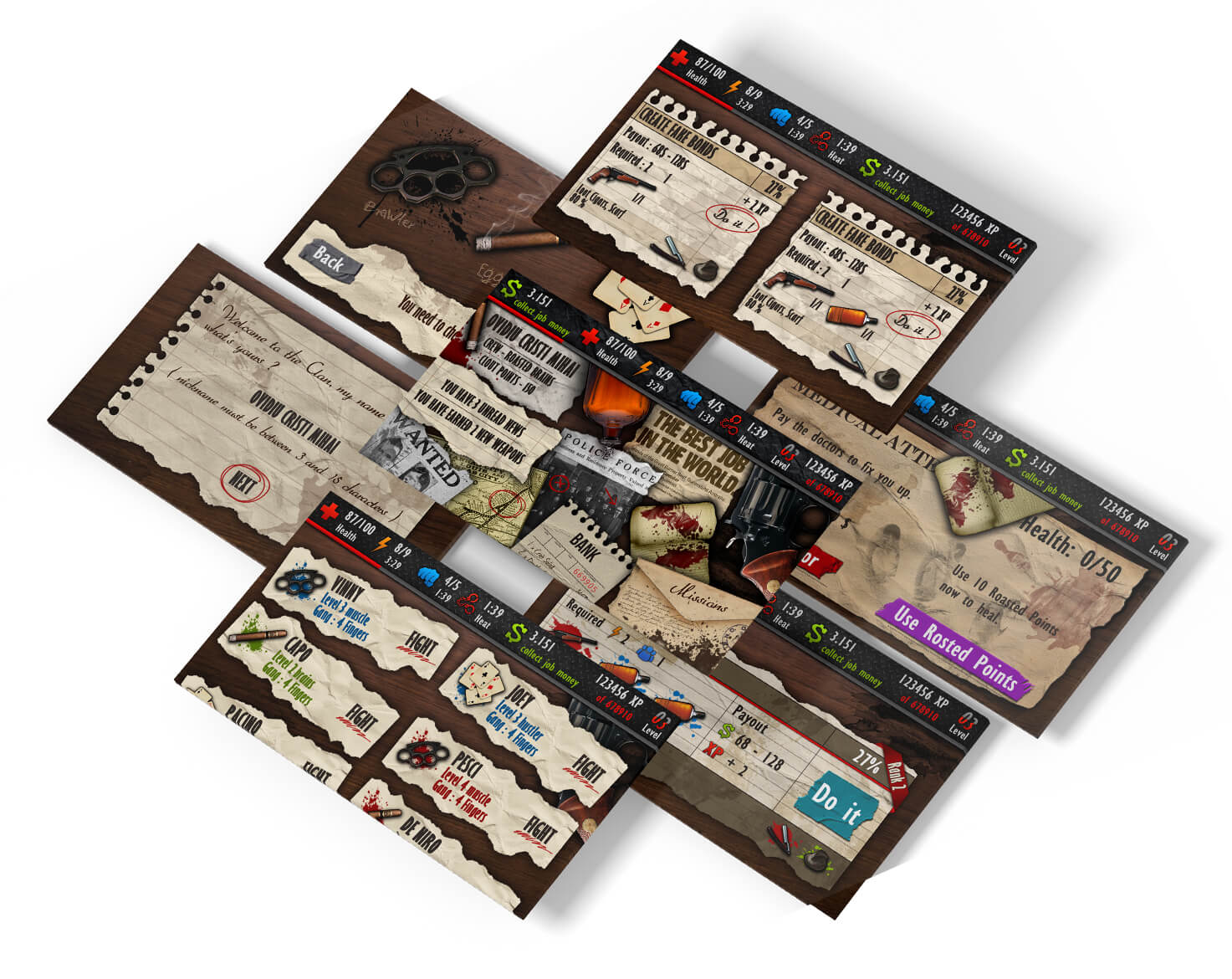 The game sinopsis is as follows: A very dangerous new terrorist group is threatening the world with a very powerful bomb planted in an unknown location. A small intelligent spybot, built for anti-terrorism operations, ﬂying silently in and out of buildings. Stay silent, do not hit the walls or any other objects because you will fail your mission.

Your ﬁrst mission is to inﬁltrate the terrorists’ Operations Center building and discover the location of the bomb.

Follow your map and locate the GPS data for the bomb. You have less than 2 hours. Can you pass the ﬁrst test ?

In this iOS MMO strategy game you get to choose on what side of this fictional war you would like to be a part of and try to conquer the biggest cities. You have daily and hourly wars with with diﬀerent players from around the world and each month there is a grand battle where both sides can get points, discounts and other benefits if they win speciﬁc landmarks. 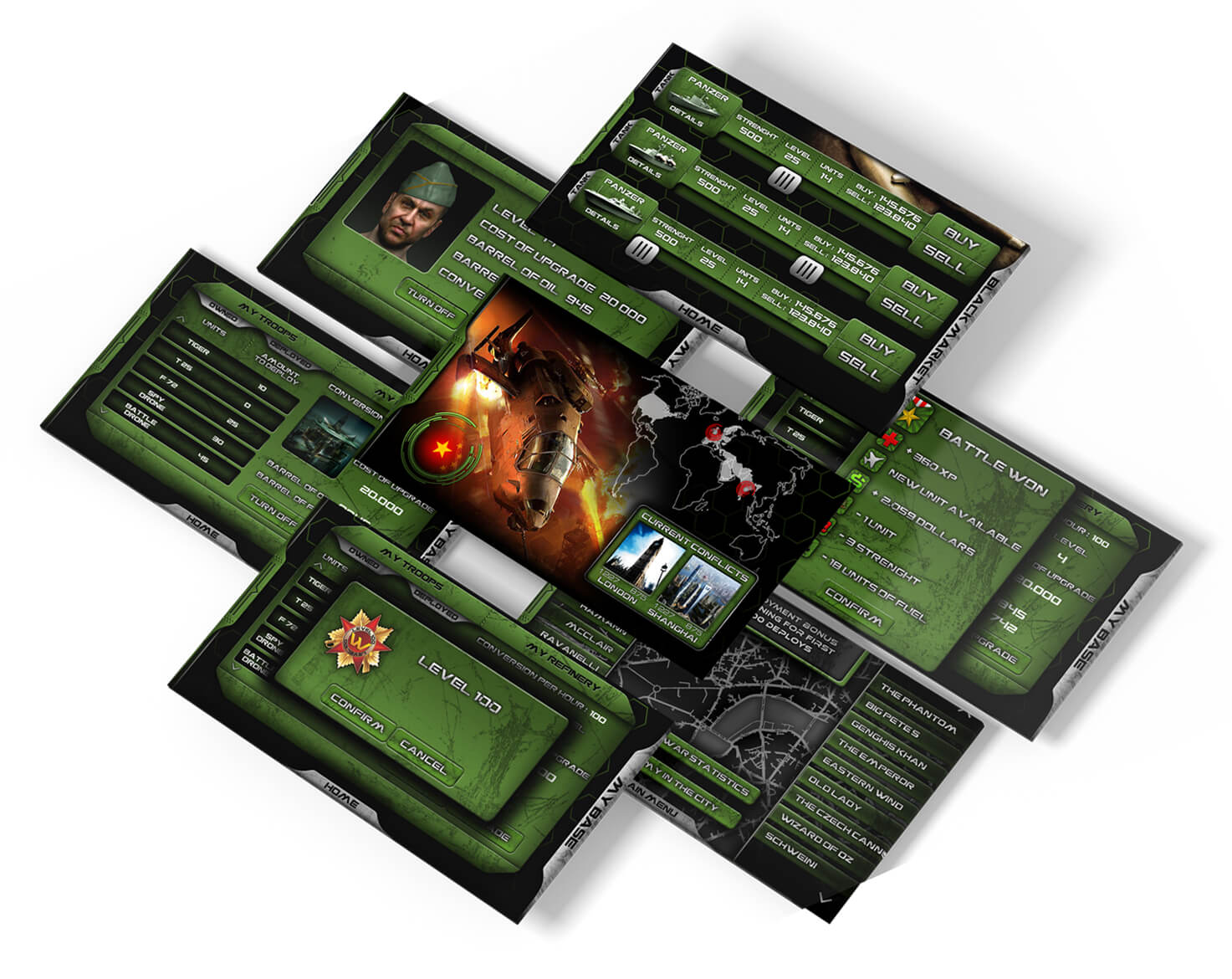 Is a addictive (and to be honest a bit frustrating) running / escape type game. The story of it is as follows: Early day people are running from natural disasters and try to escape on small wooden boats.

The only way to reach safety is to climb down ropes that get shorter and shorter as time goes by. You need to time your tap just right in order to get all the people safely and on the boat.